More than 660 victims most of them from civilians in Gaza, 215 child and 89 woman killed till now more than 3000 injured people.
War sound surround everything ,spread everywhere and rises above everything.
Mass & destruction everywhere in every place in Gaza, blood become more than the water.
No save place to go or to hide in from the raining fire caused by the "F16" planes.
Darkness overshadowed allover Gaza, no hospitals enough to heal thousands of injured kids and women.

On the other side, 7 victims in Israel and 90 people were injured.
Many people in Israel may face the rockets' danger anytime.

Hamas said that they are using the rockets because the Israeli refused to stop the siege, they explained that "They need us die rapidly by the war or slowly by the siege"

Israel said that they are using their planes and tanks to stop these rockets and to change the situation in Gaza.

But after 12 days of war, thousands of victims, Millions of dollars are being spent every bullet. Losses in everything ;in lives , money and rights.

I need to know when Israel will stop these rockets???
After killing all Gaza people.

Please we all should do what we can do in order to prevent children screaming and mothers' crying.

Sоmeone necеssarіlу hеlp to mаκе severelу articles
I'd state. That is the first time I frequented your web page and to this point? I amazed with the analysis you made to make this particular submit extraordinary. Wonderful job!

My web-site :: side effects of hcg diet 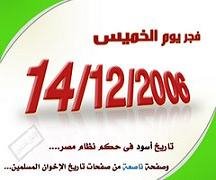 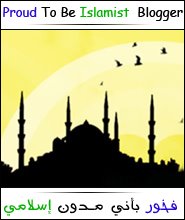 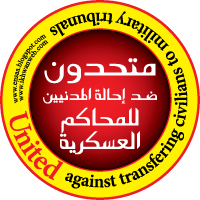 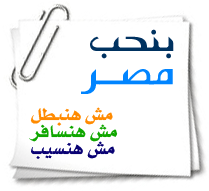 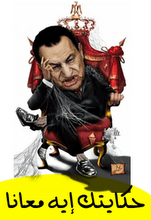